Where Will Travel Influencers Go From Here? 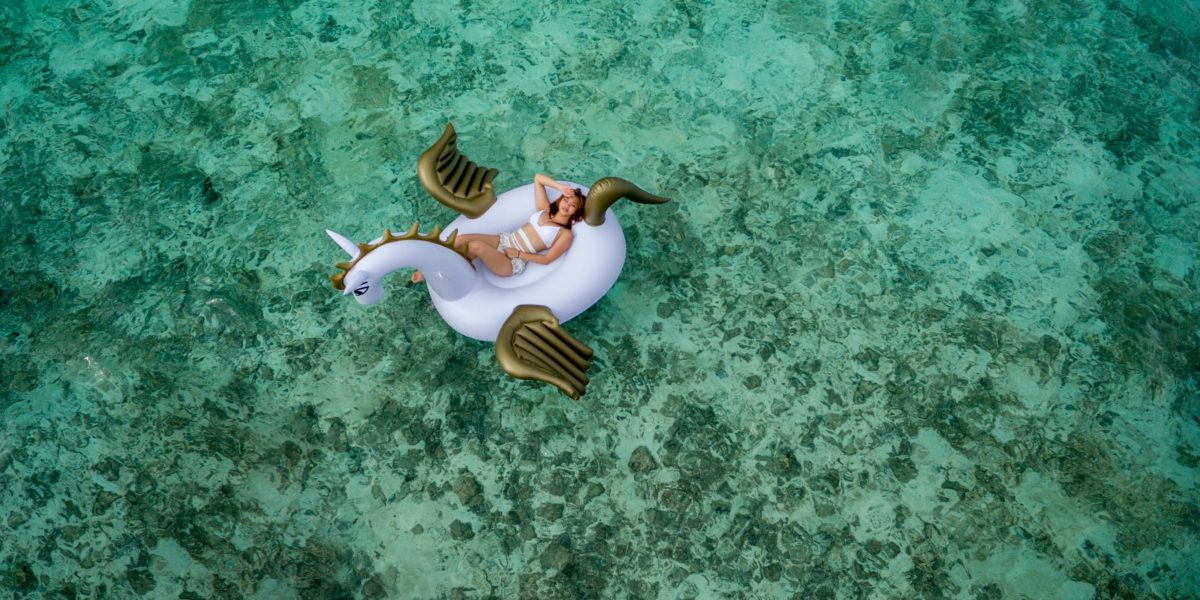 Admittedly, when it comes to the idea of travel influencing, I can have mixed feelings. At the start of my career, when I was trying to jump the chasm between advertising and editorial, I cut my teeth on travel blogging. In an effort to grow my travel blog and, ideally, parlay it into a bonafide editorial job, I began to play the role of travel influencer.

If this is the first time you are hearing the term “travel influencer,” let me explain. A travel influencer is a person who promotes a product, service, company, or destination by posting curated imagery on their social media channels. Travel influencers tend to get bad reputations for the inherent self-promoting nature of their work and image, yet their impact on the travel industry is undeniable.

While it may be tempting to roll your eyes at yet another travel influencer posing poolside in a caftan, the fact is their influence does work. According to a Facebook study, 67 percent of travelers use Instagram for travel inspiration before booking a trip, often turning to travel influencers for ideas of where to go. Meanwhile, destinations have reported massive jumps in tourism numbers after investing in campaigns that invite influencers to create content about their cities.

When I took a turn at being a travel influencer, I found it was not something that came naturally to me. I was never one to confidently whip out a selfie stick in public or to confidently take twirling photos in front of populated tourist spots without it feeling forced. Rather, I was one to glance around awkwardly as I quickly snapped a selfie that inevitably cut off my head and captured a fraction of my backdrop. For reasons I’ll likely have to work out in therapy one day, I have always seen selfies as being synonymous with narcissism. I was embarrassed to be caught photographing myself in front of a view that was beautiful enough to stand alone. I was awkward about asking people to take a picture of me in what can only be described as “the influencer power pose.” I resented the time spent editing a photo and writing a witty caption, feeling it was pulling away from the experience of actually traveling. Needless to say, I didn’t hack it as a travel influencer for long.

In the time that I had tried my hand at being a travel influencer, I had been on my fair share of influencer press trips. I’d witness other influencers trotting out evening gowns to inexplicably pair with a jungle backdrop in the Dominican Republic. I’d roll my eyes as they insisted to our patient Indonesian tour guides that their followers “simply needed to see them drinking champagne.” I’d feel sad as they described the myriad of ways in which they edited their Bali bikini photos by trimming body fat, removing blemishes, and smoothing out wrinkles. I found myself often wondering when travel had started to feel like a high-end fashion shoot.

Travel influencing ultimately seemed exhausting to me; an act in which the influencers would sacrifice their time, mental health, and work on the altar of likes. But, more than that, I often felt pangs of sympathy for the ways in which travel influencers would get trapped in their own online personas. The twenty-something travel influencer who had built a following on being a carefree solo traveler now struggled with how to be a thirty-something mom with a husband. Too often, these influencers had constructed an image of themselves that didn’t age as they aged or evolve as they evolved.

When I made the decision to stop caring about being a travel influencer, it was as if I had stepped off a high-speed train. The press trip invitations slowly faded, the influencer connections disappeared, the tourism board contracts expired, and the pressure to grow my social media dwindled. As I neared my thirties, I had started to outgrow the “I will travel for anything” mentality that had dominated my early twenties, and I began to appreciate the beauty of traveling less frequently but more meaningfully with people that I love.

My time as a travel influencer was relatively short-lived. I was able to use it to grow my blog, land a travel editor job, and step into the world of editorial. I outgrew the experience of travel influencing quicker than I had stopped playing with the grey-pink Furby my mom got me for Christmas as a kid (which is to say, after 10 minutes). But, despite my distancing from travel influencing, I have always retained a certain morbid fascination with the industry.

While many of the negative hallmarks of travel influencing still exist, there has also been a refreshing renaissance of what it means to be a travel influencer. Today, I see more influencers using their platforms to promote sustainability and diversity versus their free hotel rooms and cocktails. As society grapples with climate change, a pandemic, and racism, it seems the tolerance has dropped for self-involved influencers that stand for nothing other than their own agendas.

Recently, I read this article from Refinery 29 about the effect the pandemic has had on travel influencers. While every facet of the travel industry has fallen to its knees in light of COVID, it is particularly fascinating to witness how travel influencers have adapted to spending time at home. With pressures to feed their faceless followers, the article speaks about the struggles of influencers to curate exciting content while in quarantine. Much like those influencers who struggled with adapting their online personas as they grew, post-pandemic influencers seem to struggle with redefining travel as something other than a river cruise in Vienna.

For some, the pandemic has pushed influencers in an entirely new direction of their career. For others, it has made them appreciate the joys of staying closer to home over traveling full-time. What is certain is that travel influencers, like everyone right now, are redefining what their lives and livelihood will look like post-pandemic.

So, I guess the million-dollar question is: why do I even care? In short, there is an opportunity here to make the concept of traveling more accessible and responsible. Rather than revert to the pre-pandemic, fashion-style photos of influencers posing in high-end resorts, there’s a chance to turn the spotlight on local businesses, promote carbon-friendly getaways, and spotlight destinations and their local people. If influencers are in fact affecting the way three-quarters of consumers travel, then I hope they use this post-pandemic time to rise to that responsibility.